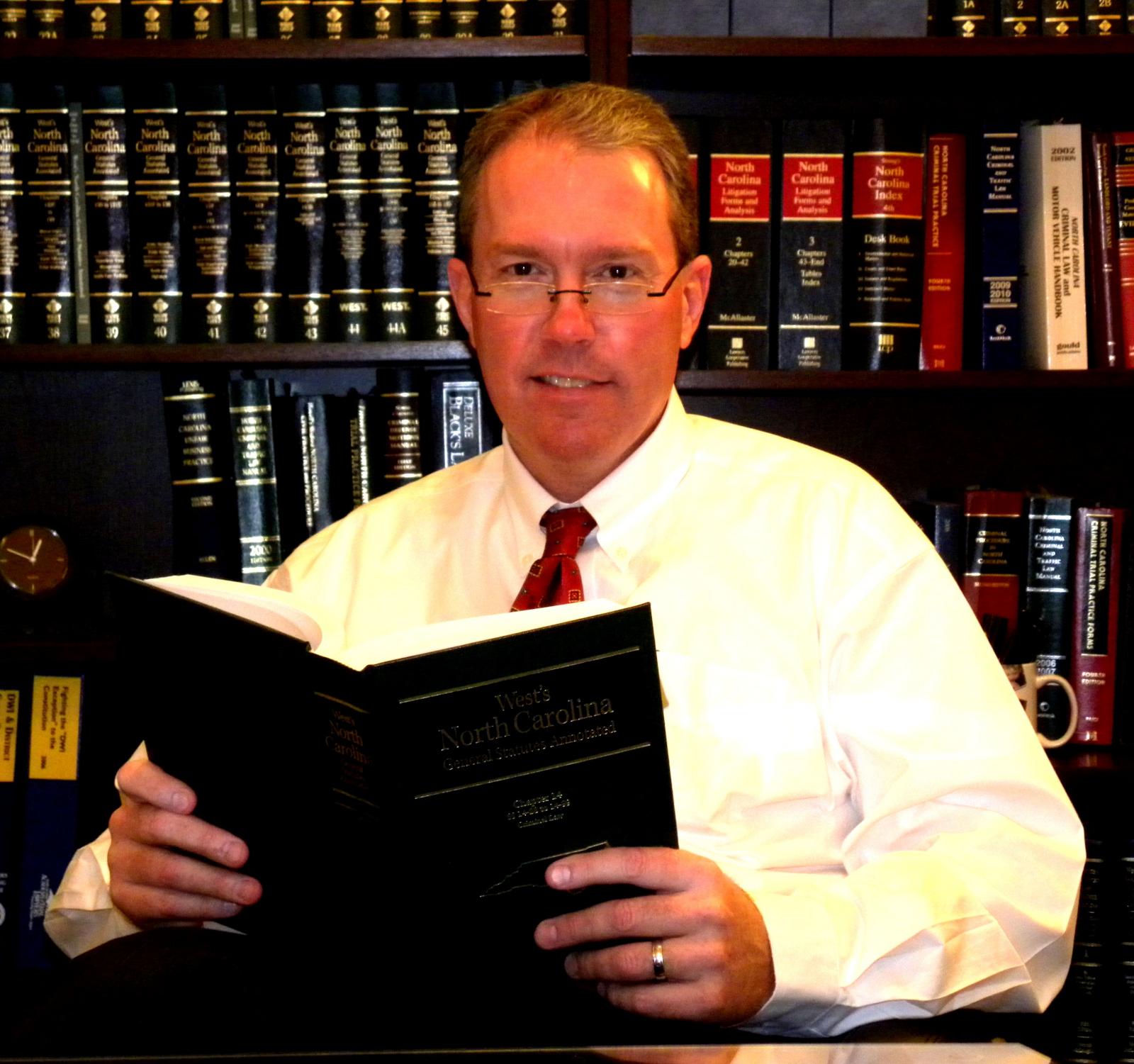 Mr. Collins has been licensed to practice law in both North and South Carolina since 1993. In 1995, he moved to the Wilmington area, and soon thereafter formed Collins Law Firm focusing his practice in the areas of criminal defense and traffic law, personal injury, and civil litigation -- his sharp analytic skills and attention to detail make him highly effective and it is not rare that former opposing parties approach Mr. Collins and seek representation by him.

Mr. Collins’ philosophy is to underpromise and overdeliver which results in his clientele to consist in most part of former clients or referrals by former clients.